Observations from 43 Years in a Home-Based Career

When I started my first home-based business in 1980, the setup was pretty simple. It was me, a spiral bound notebook, a pen, and a corded telephone that hung on a wall in the kitchen.

A home improvement company had contracted with me to cold call homeowners and offer them a free energy inspection.

If the inspection revealed some ways in which the homeowners could improve their
home’s energy efficiency, the company would offer to insulate their home at a reasonable price.
There were lots of scammers in those days just as there are now, but this company was legitimate.

They paid me commission for leads and for sales. It worked great for about a month. That’s when the owner of the company called to say that they had more business than they could handle and they would have to let me go.

It was the first (and last) time that I experienced being let go from a job because I was too successful.

Besides asking the question, “How did 43 years go by so quickly?”, let’s take a look at the state of home-based businesses (HBB) in the USA.

The number of HBB in the United States continues to grow. The U.S. Small Business Administration
reported that half of the 30.7 million small businesses in the USA in 2016 were home-based.

As in practically every walk of life, the biggest impact on the state of HBB in the USA has been made by the internet. 43 years ago, the concept of just a home computer was completely foreign to many of us.

The availability of something as powerful as the world wide web was beyond the wildest dreams
of the masses.

What parts of our lives have NOT been affected by the internet?

From the standpoint of a home-based business, think of all the jobs that have been created by the internet. Among them are web designer, social media director, and Search Engine Optimization specialist.

Add to these some of the jobs that have been around for years that can now be done from home because of the internet.

The state of home-based businesses in the USA is strong and looks to stay that way for a long time
to come. The challenges we have faced as a nation in recent years have served to boost the HBB
numbers rather than diminish them.

Despite the fact that technology has ushered in a new era in the way we do business from home,
there are some principles that predate technology that have always been the hallmark of a successful HBB.

We can divide those principles into two categories; relationship and operational.

Relationship Principles in a Home-Based Business

Do you want to get and keep paying customers? Of course you do.

Here’s how you do it:

One of my mentors, who was extremely successful in his business ventures,
used to say, “I’m going to tell you the truth. You may not always like it, but I’m going to do it
anyway.”

Along the road that has brought me to this point in my life, I
have encountered many businessmen and businesswomen.

They had my business and were ready to get it done and move on to the next job. Trying to get them to come back and repair something that had either broken or had not been installed correctly was a nightmare.

On the other hand, there were those who understood that they had been hired to
do a job and they were going to make sure the job was done right.

The wise home-based business owner grasps the concept that referrals are his or her number
one source of sales. They give their customers more than promised by standing behind their
product or service and making sure their customers are satisfied.

A benefit of that commitment is a steady stream of referrals that lead to continued growth.

Here’s a way to keep paying customers knocking on your door: Be a reliable
resource for information about your industry.

The CEO of a company for whom I did contract work once said to me, “I like working with you. You never say something can’t be done. You are always coming up with ideas to get us what we need.” Here’s a powerful phrase that could establish you as the expert in your field in the minds of your customers.

When they ask you a question and you don’t know the answer, say, “I don’t know, but I’ll find out and get back with you.”

Then find out and get back with them. You will be respected for your honesty, but also for
your personal attention to your customer’s needs.

This sounds so simple but so many business people can’t seem to get to
appointments, even phone or video appointments, on time.

Being late shows a lack of respect for a customer’s time. Granted, there are occasions where we are hindered from being on time.

Trying to get through traffic during rush hour comes to mind.

But if it does appear that we are going to be late, common courtesy would have us calling the customer to let him or her know that we’re running late.

Operational Principles in a Home-Based Business

Moving on to principles for the daily operation of your business, I have just one in mind.

There are many things you need to do in your business on a daily business to make it successful, but I’m going to present just this one because I have seen more businesses fail due to not abiding by this principle than any other of the important operational principles out there.

Keep an Eye on Your Cash Flow.

Basically, if you run out of money, your business is done for. You
will find yourself paying your bills late and losing your suppliers because of it.

You will find yourself trying to get money from shady sources and, if you get any, paying 20% interest or more. You will become stressed. Your personal relationships will be endangered. It won’t be pretty.

Set a realistic budget if you haven’t already done so and stick to it. If you must cut corners, chop away at your own expenses but don’t take anything away from your customers.

Cash is and always has been king in the business world.

I love my home-based business. It has allowed me to do things in life that I never would have been
able to do in a traditional 9-5 job.

It’s had its challenges, but the rewards far outweigh them.

If you’ve been around the home-based business world like I have for several decades, then keep it
up. You are an important part of our country’s economy.

We need you. If you’re just starting or thinking about starting a home-based business, you’re on the edge of a life-changing experience.

Your business will be what you make of it. You can be successful but it takes patience, awareness of current trends, and commitment to those principles of business that never change.

Michael Gifford is the owner of New Heights Marketing, Inc. He is currently developing a program to help people start and build a home-based career. For information on this program, please contact him at 770-606-9195 or [email protected]. 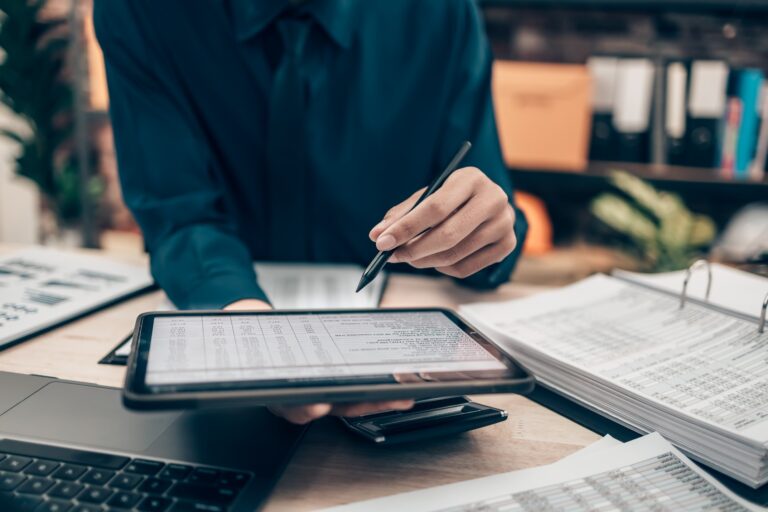 7 Best Home Based Business Productivity Hacks Feeling like your… 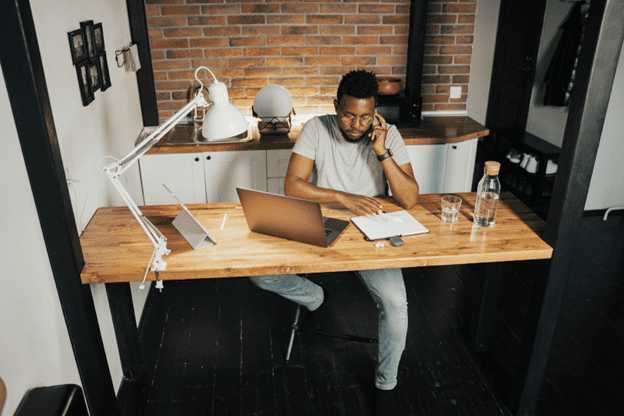